At the Intersection of Business and Government

Dan Muroff has over 25 years of political and policy experience at the local, state and federal levels. He has served in senior roles in government in Washington and Harrisburg, and has led efforts to build coalitions and to get results for large and small businesses, and for non-profit institutions.

Dan began his professional career working in the environmental industry before entering government in Cook County, Illinois, in the Department of Planning, Office of Economic Development. Soon after, Dan served in senior legislative positions in the federal government on Capitol Hill where he served in various Congressional offices including Congressman Tom Foglietta (PA-01) and Congressman Kika de la Garza (TX-15). He went on to serve as senior legislative assistant to Massachusetts Congressman Jim McGovern (MA-03) where he managed appropriations and led efforts on behalf of the Commonwealth of Massachusetts during the federal highway reauthorization. Dan was named Chief of Staff to Massachusetts Congressman Michael Capuano (MA-08) where he established the Washington office and served for four years, overseeing operations, legislation, appropriations, personnel and office budget.

In Pennsylvania, Dan served as policy director and political director for US Congressional and Senate candidates before broadening his government expertise in the Pennsylvania State Senate where he leveraged his strong local relationships. Dan continues to closely aid and advise many Pennsylvania candidates for federal, state, and local government.

Dan is a graduate of Drexel University and earned his Juris Doctor at IIT Chicago- Kent College of Law. He is admitted to the Pennsylvania Bar.  Dan has served as President of each of East Mount Airy Neighbors community organization, CeaseFire PA, and Conservation Voters of Pennsylvania, and as Secretary of the Mt. Airy USA Community Development Corporation. Dan also served as leader of Philadelphia's 9th Ward Democratic Committee, recognized by good government groups as a model for ward politics in Philadelphia. Dan is currently first Vice Chair of the Delaware County Democratic Committee.

Dan lives in Media, Delaware County, with his wife Melissa. 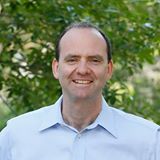 ​Successes in the News

We know the challenges clients face where government, business and legislation intersect.

We provide strategic consulting services at every level of government, leveraging strong and diverse professional and legislative backgrounds in Washington, Harrisburg and locally in Southeastern Pennsylvania to deliver sound and constructive communications, advocacy, legislative analysis, and the most effective lobbying services.

Serving public, for profit and nonprofit clients, we advise on matters of government, community relations, communications, and direct legislative and executive branch advocacy with expertise in navigating Pennsylvania's Redevelopment Assistance Capital Program (RACP) and capital budget program, and the Act 13 and Commonwealth Finance Authority programs. We provide compliance support and advisory opinions, and we design approaches to impact the legislative process. We leverage decades of experience and understanding to capably serve our clients' concerns. 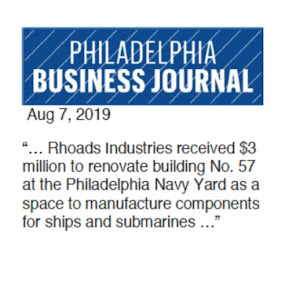 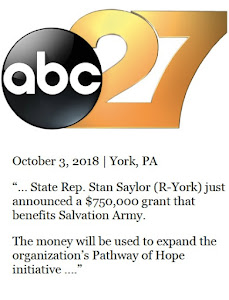 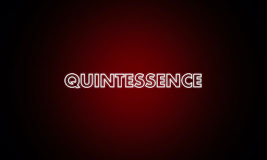